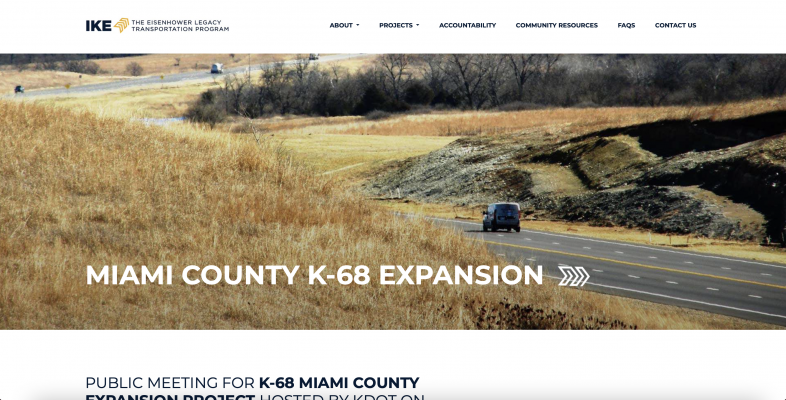 Louisburg KS and surrounding community. As many of you may or may not know, KDOT is planning an expansion to 68 Hwy between 169 Hwy & 69 Hwy that includes a 4 lane expressway.

This Facebook page has been created to inform local citizens of KDOT's plan and gain support for a petition to request further safety measures be included in this build.

We petition KDOT to consider the following to minimize future hazards to human health as part of the project: