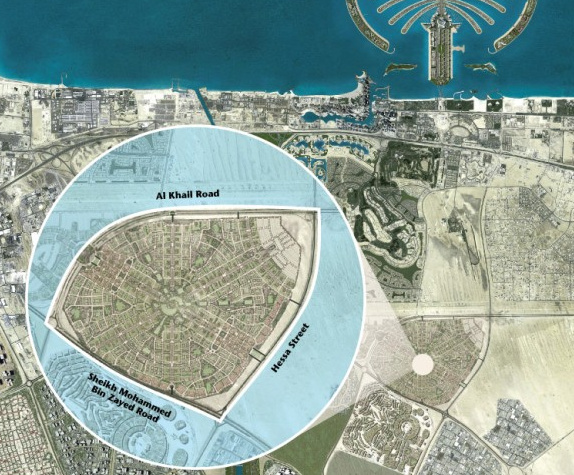 325 people have signed this petition. Add your name now!

1. The residents of JVC are worried as the number of burglaries is growing to become an issue for many residents of our beautiful community. Strange people roaming the street with vans and bikes, entering gardens and homes, climbing walls and balconies, STEALING FROM THE RESIDENTS!!!

2. The missing road markings and traffic signs that are creating its number of weekly accidents on the roads of JVC are also an important security issue especially when lots of childrens are playing on the streets of JVC.

After loads of emails send to Nakheel by lots of JVC residents regarding these important security issues, we request Nakheel to take action and increase our community's safety.

We demand Nakheel for :

- More security patrols but who are actually doing their job