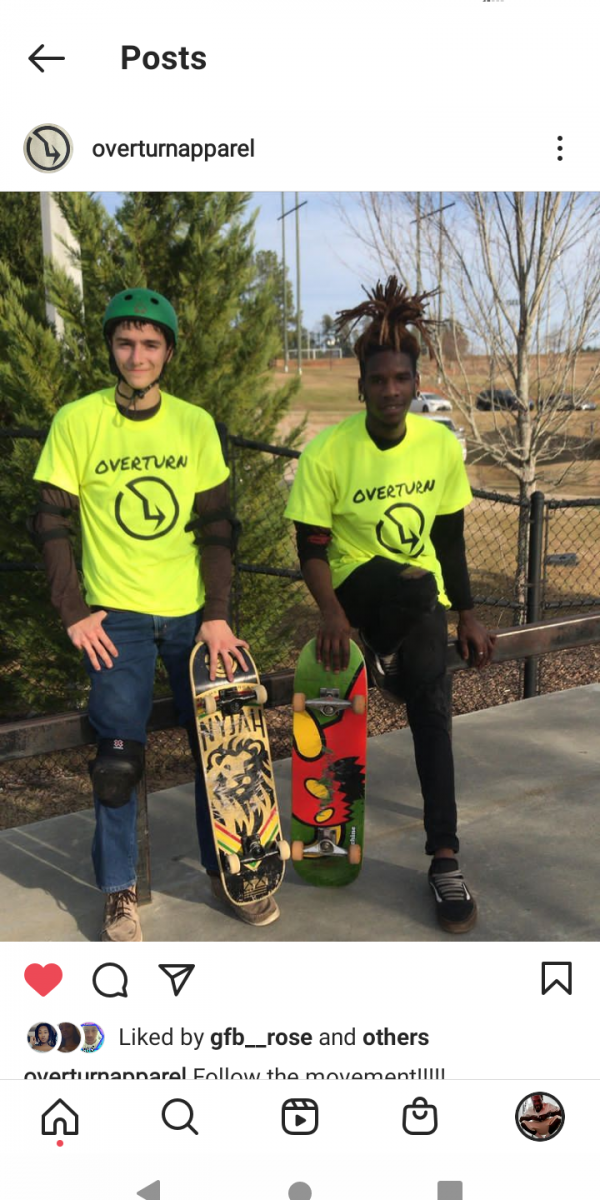 Juvenile Sentenced to Two Life Sentences Calls Out for HELP!

Denzel Ward 16, at the time was charged with murder, later convicted and sentenced to Two Life Sentences in the State of Georgia. Ward is asking for the State to hear him out and correct his conviction from murder to lesser charges like manslaughter and get a second chance at life due to his 8th amendment of the U.S. Constitution was violated by Ward never got evaluated and he says he never got a chance to tell the courts the true story because his attorney told him not to go with that because he would just be guilty etc. and also all procedures with Ward was handled as an adult at the time of his arrest.Ward even signed an adult Miranda Right form. Ward is asking for the courts to please find Justice in his case by simply giving him his rights as a child at the time of the incident. Ward stated that the intent to harm or kill was never in mind instead just trying to scare the crowd back that had just jumped on him and beat him up. Denzel Ward Now awakening 31 says he has learned and grew into a mature and reform adult now. Since incarcerated Ward has got his G.E.D,trades, certifications, and also started his own Sporting Brand "OverTurn Apparel". He wishes to use his brand as a platform to mentor & sponsor youth athletes. Like his self had dreams of playing in the NFL being that he was good at it. Ward grew up with just him and his mother due to his father was in prison since he was five years old. So Ward was forced to grow up a lil faster than others because mama was always working and she taught him early on how to survive at home. Ward states that his father telling him through the phone that "im the man of the house until he gets back" it had me trying to play or fit a role that I was not mentally or mature able to do because I was really just a child. Now he finally has a chance to get another chance at life if he can get the support from you and others around the Nation and the State of Georgia.