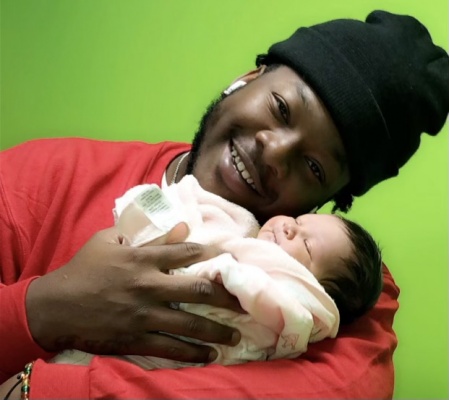 We are the parents Leola Scott, (mother) and Jonathan Jenkins, (father) of Jadrius Jenkins, and we believe that our son was murdered on Saturday August 28, 2021, at Chequers Bar located at 110 S. Main Ave Dyersburg, TN 38024. We are concerned that justice was not served in the decision making of the releasing of murderer Robert Chesser. He was released without any charges due to the Tenn. Law Stand your Ground; This law does not mean that you can use deadly force whenever and wherever you want to. The law applies if you are in or on your property, such as your car or your home. It also applies to hotel rooms when renting those. Generally, the law is meant to help you defend against someone trying to commit a serious criminal act, such as burglary or attempted murder, when you are lawfully using your own property.

You do have to show that you were in fear of the other person and that you felt at the time that you could suffer a serious injury or the person might kill you. You may have to prove your case in court. It really depends on the prosecutor and how he or she views the situation.

We are asking that you sign this petition to get the Prosecutor Danny Goodman to re-file charges and do a proper investigation against Mr. Robert Chesser for murder.

So, we’re asking you to sign this petition to help our family find justice in the killing of our beloved son by the killer (Robert Chesser) who was released with no charges within 48 hours.