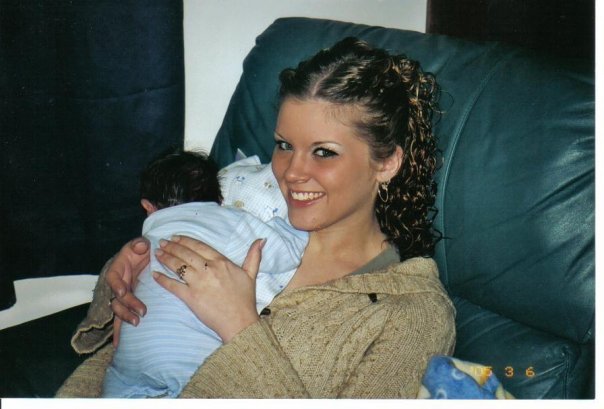 Keep Jeff Hill in prison where he belongs!

PLEASE DO NOT DONATE FUNDS!

If you know myself, Jessie James or the Haywood family, you know that this is unfortunately not the first time we have had to create a petition to oppose the release of Jeffrey Ferrell Hill from prison. If you aren't familiar, here are some basic details. Amanda, 19 years old, went to end her abusive relationship with this monster, Jeff. He was high out of his mind, controlling and violent so instead of letting this angel go off to do great things in the world, he ended her life. I am depending on the general public to keep her spirit alive and continue her justice. Jeff was only sentenced to 10 years and has been denied parole several times. He should remain behind bars for far longer than December 2016, but with the help of his mother who works for DeKalb County and the fact that he has completed a few inmate classes, he is currently eligible again. Jeff's parole hearing is set for 2/4/2015 so I need your help spreading this petition around vigorously until then. It is also highly encouraged to send letters to the parole board by fax and if you'd like to do that in addition, the fax number is 404-465-3567. The address to mail them in is:

State Board of Pardons and Parole

If you do not have a fax, please write something in an email and send it to lindseymburns@gmail.com and I will personally fax it from my office.
Roswell man shoots girlfriend
Says slaying was accidental
by Rosemary TaylorMarch 17, 2005
A Roswell man told police he shot his girlfriend by accident Friday afternoon March 11, but police have charged the man with murder.

When police responded to the scene Hill told them he had shot Haywood by accident.

"She said something smart and I picked up the shotgun, pointed it at her and pulled the trigger. The gun went. I thought the gun was empty," said Hill to police.

From their preliminary investigation police say the shooting may have resulted from a domestic dispute.

Neighbors said Hill lived with his mother and sister at the home. His sister was present at the time of the slaying.

The entire street was shut down for several hours during the investigation, leading neighbors to wonder initially if the incident had anything to do with the search for Brian Nichols. He was the suspect in the killing earlier that same morning of a Fulton County judge, court reporter and deputy at the courthouse in Atlanta.

"It was very tense around here, because nobody knew what was going on at first," said one neighbor.

Once Haywood's body was removed and Hill was escorted from the house in handcuffs, police told neighbors there was no connection.

Haywood was taken by ambulance to North Fulton Regional Hospital, where she was pronounced dead.

Hill was arrested and bound over to Fulton County Superior Court on charges of murder, felony murder, possession of a firearm during the commission of a felony and aggravated assault with a deadly weapon.