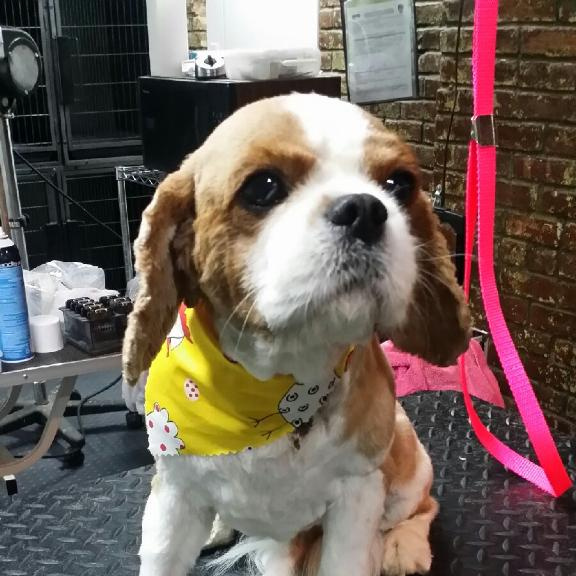 One month ago ,Yuri (pictured above) was viciously attacked on 117th street between Lenox Ave. (Malcom X Blvd) and 7th Ave. (Adam Clayton Powell Blvd.) Please be careful walking your dog on this street because the attacker is a dog named Tyson that resides on this block.
Tyson has attacked at least three other dogs from our community. Tyson's owner allows him off leash on the street and he has even broke through the screen window of his home in pursuit of another dog. His owner has no regard for Tyson's behavior. Since Tyson's attack, Yuri has lost complete hearing in his ear and has also had to have his entire ear canal removed which cost his owner Rachel $6,000. Tyson's owner Tareq agreed to pay Yuri's vet bills but has since changed his number.
WE NEED YOUR HELP! This Petition is to have Tyson muzzled while he is on the street. In New York State dogs are considered property , so this case is being handled as a civil matter. PLEASE SIGN THIS PETITION as well as
make a complaint with animal care and control/NYC Department of Health. ITS TIME TO BARK BACK. We do not want to see anyone else or their pet be harmed by this dangerous animal. We appreciate your time and remember #JUSTICE4Yuri.