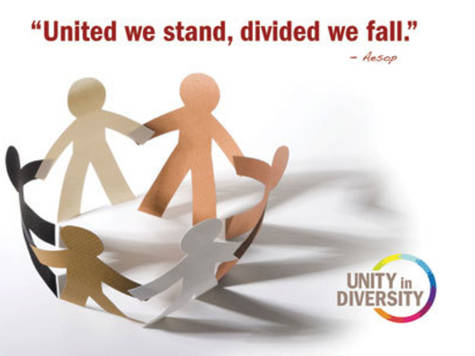 I Am Ruth Campaign – Justice4Ruth

The right to work and to be treated fairly and consistently in accordance with policy and procedures is a fundamental right in the UK in the 21 st century. We all have the right to work and earn a livelihood in an environment that is respectful and free from discrimination's. When the policy and procedures are not applied fairly and consistently then discrimination's, victimization and inequality are experienced.

The current issue began a few years ago when Ruth began representing her colleagues at work as a colleague representative while working at TESCO Ponders’ End Extra Store. Some Tesco managers did not like the fact that she successfully challenged unfair decisions in support of her work colleagues.

Stop the Discrimination's in Tesco! Tesco must Stick to the Process and Procedures!