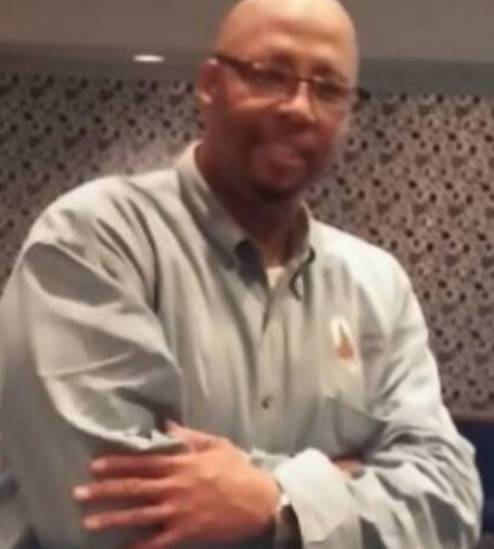 On May 12, 2015, Dwayne Jewel Hill went before the Pardon Board for the State of Louisiana. He received a unanimous vote for a commutation of his life sentence to 99 years with Immediate Parole Eligibility. Dwayne has served nearly 27 years in prison mostly in the Louisiana State Prison in Angola also at Dixon Correctional Institution. He has received the support and recommendation of release from state and federal officials, Pastors, Community Leaders, Businesses and more!

Dwayne has been a model prisoner, has helped others to better themselves. He has achieved and excelled in being a productive man during his incarceration. Dwayne will be a productive citizen when allowed to return to a free society. Please sign the petition requesting Louisiana Governor Bobby Jindal sign the 2015 Governor appointed Pardon Board recommendation to reduce his life sentence therefore making him eligible for immediate Parole. If you would like to know more about Dwayne Hill’s story please go to www.justice4jewel.com. This petition has been created by Family, Friends and Supporters that believe Dwayne would better serve the world as a productive citizen in a free society.

Thank you and please ask others to sign this petition.

“Be ye therefore merciful, as your Father also is merciful.”