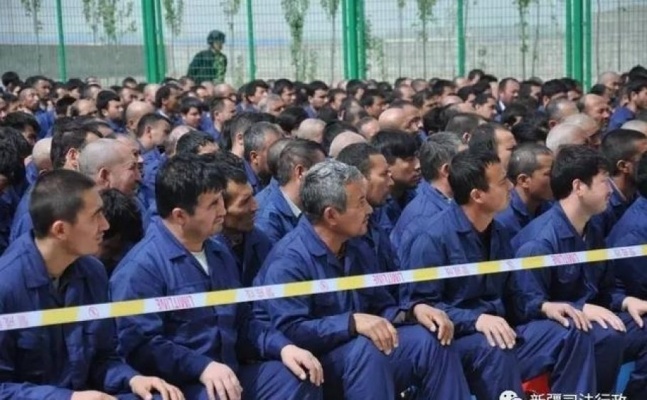 This is only the tip of the iceberg of human right’s violations concerning this topic. The inhabitants of these camps provide free labor to corporations across the world and unfortunately a great deal of household products are made from this labor. Nike, BMW, Sketchers and many more exploit the Uighur people for cheaply made products. The free labor that these encampments also add to the global cotton industry, the Xinijiang province where Uighur inhabit provides 20% of the world’s cotton. Over 500,000 Uighur people are picking cotton and this is based on the limited information we have. The number could be higher based on the fact that this is one of the largest cotton suppliers in the world.

Thousands of Uighur people have their organs harvested a year to meet the country’s demand, these people are either murdered or harvested alive within China. The Chinese Government has tried to deny this but evidence has shown them to be liars. It should also be known that the Uighur people are not the only ones who have received this abuse, other minorities and adherents to other spiritual beliefs suffer similarly within China. The Faulon gong being the most notorious example.

What can we do to fight against this? One might argue that this is a Chinese issue and not a global issue, it is no country’s responsibility to police the world. The majority of people across the world are not responsible for this. However this is a global issue as the products and materials born from the slavery of Uighur people go across the world and the people and companies who use these products and materials benefit from this. For people who claim to be against slavery in one breath and knowingly buy products from and support companies and countries that use slave labor is beyond hypocritical. This needs to end, these companies need consequences for their immorality but the Uyghur people are not in the position to bargain however the men and women of this world are in the best position. These companies and governments couldn’t get away with this without the complacency of the populace and with a coordinated and tactical response, we can end this

First, We need to make an example, we need to send a signal to the companies who profit off of this atrocity. These companies care about their revenue and we will target that. We will show these companies that we will not tolerate this. Adidas is one of the largest companies that use Uighur labor and as such, they can be our warning to the others. We will not buy or promote their products. Spread the word to as many as you can. Justice is not something that will magically find its way to you. You have to hunt it down and get it.