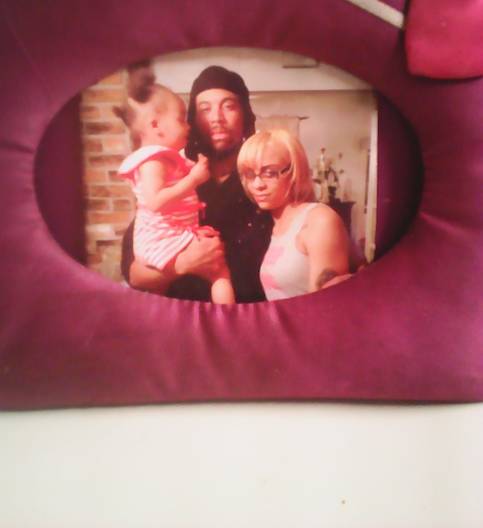 January of 2014 Traevon was charged for violation of probation in Wentworth, NC, he had to do 9 months mandatory. While he was incarcerated, he was also charged with 2nd degree murder once he served his time for his violation. He was not let free, they have been holding him every since, making it out to the public that he was charged for the murder. Moving him from prison to prison without him even being found guilty of the 2nd degree murder charge. He has a court appointed lawyer named Panosh in Reidsville, NC, that has not been doing his job to file any motions, but Traevon wrote everyone including the judge to get his motion of discovery papers and he finally just recently got those papers. Guess what, nothing in those motion of discovery papers state that he was involved or did anything in this murder. Rockingham/Wentworth, NC don't have any evidence against him but for some reason they feel the need to play with his life and violate multiple constitutional laws. They cannot question anyone in a coercive manner. The Fifth Amendment of the U.S. Constitution provides, "No person shall be held to answer for a capital, or otherwise infamous crime, unless on a presentment or indictment of a grand jury, except in cases arising in the land or naval forces, or in the militia, when in actual service in time of war or public danger; nor shall any person be subject for the same offense to be twice put in jeopardy of life or limb; nor shall be compelled in any criminal case to be a witness against himself, nor be deprived of life, liberty, or property, without due process of law; nor shall private property be taken for public use, without just compensation." Not to mention he he hasn't been to court not once about this charge. November 7, he was served an indictment paper for 1st degree murder because they never had anything on him, so they figure this will help them hold him longer. That county is all the way messed up and needs to be investigated because his case is based off of prejudice and that is not right. We definitely would like to do interviews on the news about this county jail once he is FREE! Help us get Traevon back home where he should have been a long time ago! Thank you and God bless you all for taking the time to read about this cause and sign this petition.