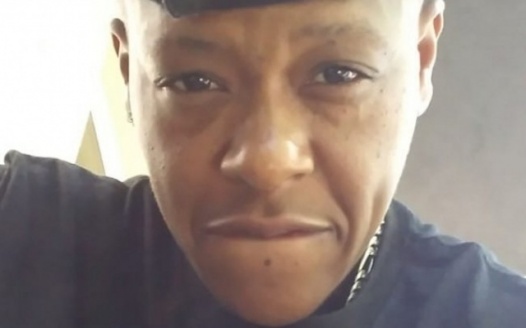 Tony McDade was a black transgender man who was fatally shot by Tallahassee police last week. After being savagely beaten by five cisgender men, he sought out justice, and knowing the police would not be on his side, he took matters into his own hands. After stabbing one of his attackers, Tony was shot by an unnamed Tallahassee police officer. Tony was misgendered by Tallahassee police, and police also claim his murder was not racially motivated. We all must contact the TPD demanding the names of the officers involved be released their number is 850-891-4200. We must also contact the Florida State Attorney at 407-8362400 and the Tallahassee mayor at 850-891-2000, demanding the officers involved be placed on trial and receive the sentencing they deserve. By signing this petition you agree that you are outraged by Tony’s untimely death, and you agree with the aforementioned actions. We must find justice for Tony, and every black life that has been lost.