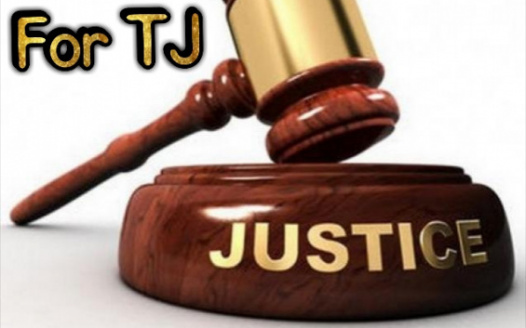 We are petitioning the 4th Circuit of Appeals Court in Richmond, Va, to appoint Terrance Nathanial Brown Jr. A new attorney to represent him in his appeal case and or to be sentenced in a different court in front of a new judge. He was tried in the Western District (Roanoke, Va.), a place he had never been, For charges in the Eastern District (Norfolk, Va). Where the government is retrying him for various charges because of a hung jury in Roanoke.

He was sentenced to 20 years for drug conspiracy, even though conspiracy was not proven and the government only proved he had 21 grams of marijuana on 1 occasion.

Assigned to his case was Attorney Paul Beers. Terrance fired him during pretrial, because Beers stated that Terrance only had two options, either cooperate with the government and become an informant or spend the rest of his life in prison. JUDGE Michael F. Urbanski refused to appoint new council which resulted in Terrance representing himself. He has been punished for representing himself, as he is one of the first to represent himself on a federal level.

Even after being fired the courts have reappointed Attorney Beers to represent Terrance in his appeal, which is a major conflict of intrest. Beers has stated that the judge would not get rid of him so don't even try.

Meanwhile Attorney Beers is still handling his case and not communicating with his "client" Mr. Brown. We are only asking that What needs to be done is done to assure that Terrance Brown is tried fairly and this can only happen in an unbiased courtroom with a different attorney, one who will listen and communicate with him. Please sign this petition with hopes of receiving Justice for Tj.