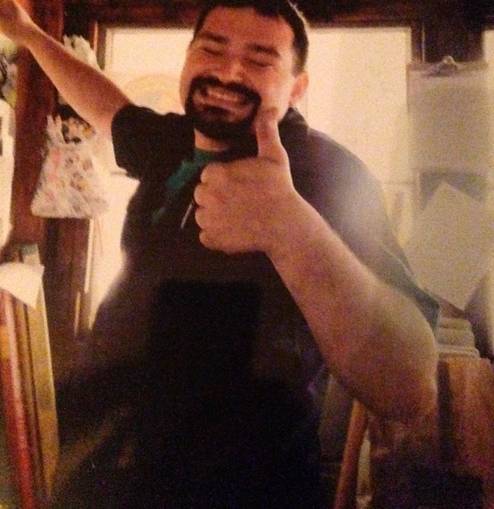 Justice for The Death of Kenneth W. Fisher Jr.

445 people have signed this petition. Add your name now!

As Friends, relatives and concerned community members, we petition the County of Mendocino's justice system to ensure a fair and through trial for Charles Wallace Reynolds, the alleged murderer of Kenneth (Kenny) Wayne Fisher Jr. We want the truth surrounding Kenny's death to come out, for better or worse, and for justice to prevail. We believe that the suspect has a been a public safety risk to the community for years and has never been properly held accountable. Mr. Reynolds has a history of violence. At least one incident in 2013 resulted in grave injury requiring Mr. Reynolds victim to endure three months of hospitalization. Mr. Reynolds involvement in on 8/28/16 event resulted in Kenny's death. For this reason, we want NO plea bargain. We believe the charge of murder be reinstated, and he be prosecuted to the full extent of the law. We do not want Mr. Reynolds to be free to harm another person. Please ensure that justice be done.