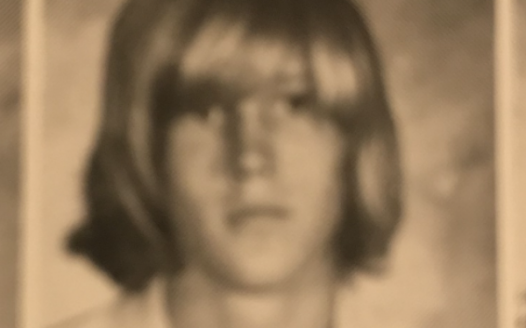 Oct. 22 1980, William Robert Parker shot and killed 21 year old Shane Caskey in the driveway of his parent’s home. Parker was angry because Shane’s sister was divorcing him. Parker couldn’t accept that his marriage had failed because of his own drunkenness and abuse. Instead he blamed the Caskey family. In the pre dawn hours before the murder Parker made repeated phone calls to the Caskey residence cursing and threatening violence.

A Panola county jury found Parker guilty of murdering Shane Caskey and sentenced him to spend the rest of his life in prison.

We the undersigned citizens hereby petition the Texas Department of Criminal Justice Parole Division and the Texas Board of Pardons and Paroles to deny Willian Robert Parkers application for Parole.

Justice for Shane and his Family, and the safety of this community demand that Parker serve his sentence and that he draw his last breath in a prison cell.