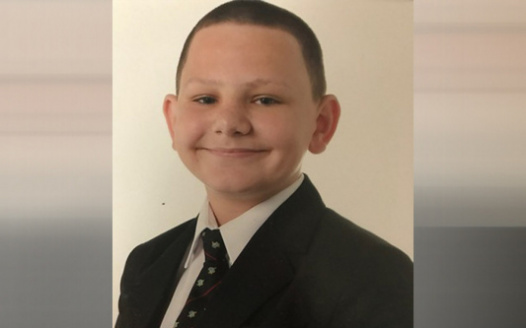 On the 29th of December 2016, Sean Williams was crossing a road in Wednesfield,when he was struck by a Nissan Juke driven by 23 year old Joshua Harvey at 48 mph in a 30 mph zone.

For almost a year Harvey denied responsibility until he changed his plea just weeks before the anniversary of Sean's death.

He was sentenced to 2 years imprisonment with a 6 year ban,he will serve at most, half of that sentence and eventually be able to drive again. If you are convicted in court of shoplifting, you can be fined and/ or jailed for up to six months if the goods are worth less than £200; or for a maximum of seven years if they are worth more than £200. It would appear that a boys life is worth less than a few goods. Source: (https://www.inbrief.co.uk/offences/shoplifting/)

We want the sentence to be reviewed and reflect the fact that a young boy died, who would still be alive if not for the dangerous actions of this driver.

The sentence is an insult both to Sean's memory and to his grieving family.

Click on the link below for the full story.