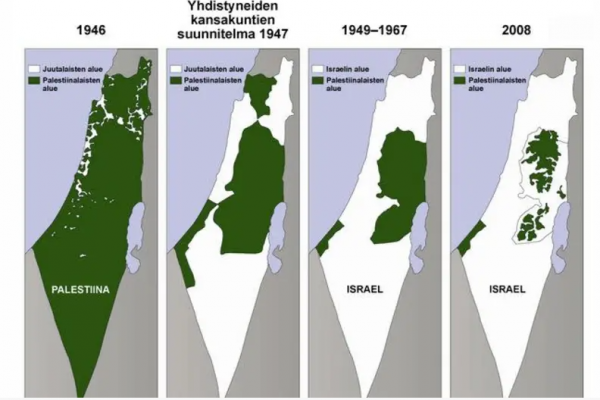 We want a free and democratic Palestine with the power and freedom of self determination without the control of Israel and the United states. Palestine is trapped in a cycle of violence. But that cycle began with a 50-year military occupation, rule by apartheid, and an inhuman blockade, factors which are the principal drivers of the conflict.

Israeli authorities subjected Palestinians to forced evictions, arbitrary detention, torture and other ill-treatment, all committed with almost total impunity. Israel enforces a system of oppression and domination against the Palestinian people wherever it has control. Tear down the apartheid wall and allow the people of Palestine to have back their land with the right of the people of Palestine who lost or left their land to escape the war.