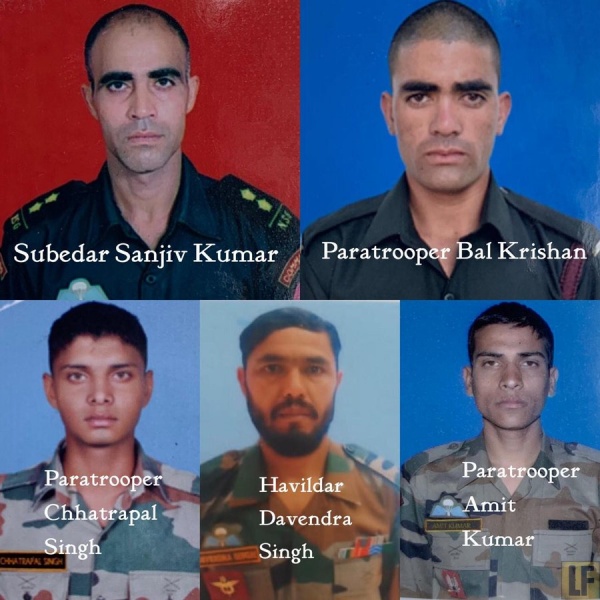 JUSTICE FOR OUR SOLDIERS - MARTYRED NOT DEAD

We have been seeing so many times that the print and news media has been wrongly blabbering about the soldiers of our Armed Forces and the Police forces including the Central Armed Police Forces, whenever they make the Supreme Scarifice with their lives for you and me and for this country . The headlines the next day read - DIED ...

This has to change for the following reasons :-

1. As per the existing news reporting norms around the world , soldiers are either Killed in Action or Martyred.

2. The headlines compare them with the terrorists and many a times read out that they both have died, it is not only hurtful to the memory of those soldiers who are no longer with us but also deeply disturbing to the family and loved ones who have lost their son , husband , brother or a dear one .

Recently also Tariq Bhatt, a journalist with The Week in his article on an operation by the Special Forces has very conveniently hurt the feelings of the people and the memories of our fallen soldier by disrespecting the status of our soldier

Our fight is to get justice to all those who have given their lives for the nation, rightfully thinking that their loved ones as well as their memories will be taken care by us , let us do our bit .