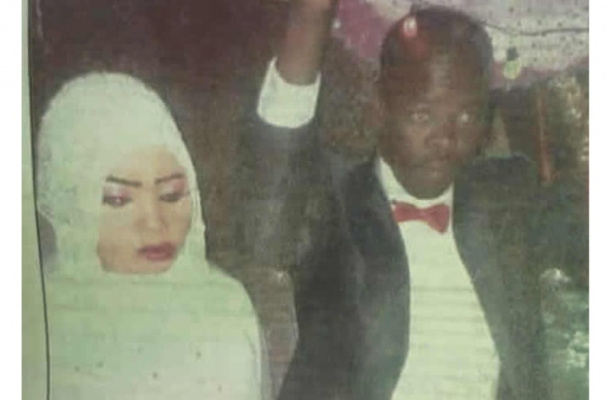  I implore the whole world to rise and ensure that justice be served in the case of a teenager, Noura Hussein, who was sentenced to death on Thursday, for killing her husband.

Hussein was convicted of murder on April 29 , 2018, and on Thursday (today) she was sentenced to death.

At the age of 16, Noura was forced into a marriage by her father.

She refused and escaped from her family home near Khartoum to stay with her aunt in Sennar.

She lived there for three years, determined to finish her education, when she received word that the wedding plans had been cancelled, and she was welcome to come home.

On her return, it became apparent that she had been tricked. The wedding ceremony was underway, and Noura was duly “given” to the groom.

Distraught, the 19-year-old refused to consummate the marriage for a number of days.

Within the week, her husband’s tactics became increasingly aggressive. Noura’s husband raped her, with the help of relatives who pinned her down during the act.

When the husband returned the next day to repeat the crime, Noura retaliated. She stabbed her husband a number of times, ultimately killing her rapist.

She, thereafter, returned to her family, who reportedly disowned her and turned her over to the police.

This is pure injustice! this is not a case of murder but self defence against rape!

Please sign this petition to see Noura a free woman again.
Thank you.