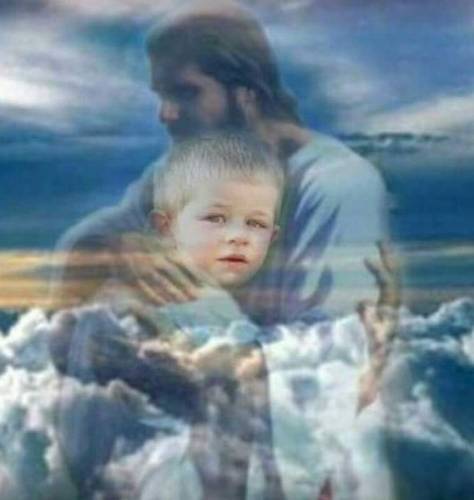 Sweet little Noah went missing Jan 14 2016 and was found deceased 7 days later after a continously massive search of the area.. Due to conflict of interest with chester county sherrif being close friends with this family and confirmed through social media, he should have been required to relieve himself of leading this case. It is impossible for trained dogs and body heat detection to not pick up on this sweet baby walking through the woods . Remember these dogs are trained and they find drugs,criminals, missing persons every day within minutes. And all of a sudden not even the best dogs can trace little Noah!! Even if the previous stated could have a small chance of being true ,which highly unlikely, still doesn't explain a baby being lost on one side of the road and hundreds of volunteers and officials on ground, helicopters in air, dogs on the ground etc coming out of the woods near his home (without reconizing it) and crossing the road ,playing with logging equipment and such ,as said by officials, and not being found on the first day. It doesn't make sense. And common sense tells us that. We all have a voice. And we all need to use it. If there are parts of this whole scenario that doesn't come together then foul play CAN NOT be ruled out. This petition is to plead for a investigation, other than chester county sherriff , to find the missing pieces. And also to demand a autopsy to be performed by states licensed medical examiner, not the local dr. A child's lost life if worth looking into all possibilities of what may happened. "Note" this is in no way of accusing family !! This is simply demanding finding the missing answers. And demanding that someone not close to this family do a investigation and following the laws of tn in which in case of a child's death, it is required for a licensed medical examiner to do a autopsy.