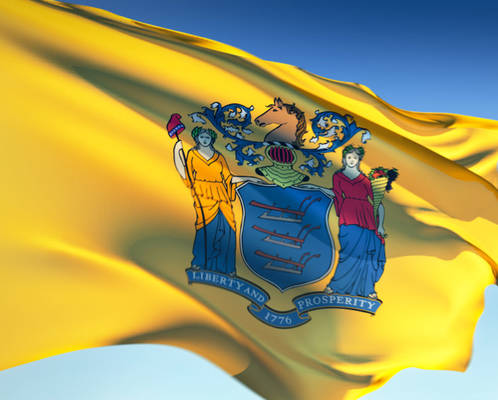 Click this link to see the fully developed argument of this petition.

The baby boomers have been the majority for the larger piece of their existence, but they no longer possess that luxury. The size of the potential millennial electorate now matches that of the baby boomers, and we only continue to grow. However, we still are without means to receive true representation. In the state of New Jersey, the age requirement for the positions of governor and senator (in the state legislature) is thirty years. The elder generations demonize millennials because we do not take enough “initiative” when it comes to politics. The irony in this is that the elder generations have made it their initiative to prevent millennials from gaining any real control in government. This is unacceptable. We are the majority, we are the future, and we deserve to represent ourselves.

The United States of America is a place where democracy reigns supreme. That is why I propose we put this issue to a vote. Only then can all of our voices truly be heard. This vote would decide whether the abolition of age restrictions in the government of New Jersey was truly the will of the people or just an ideological dream. By signing this petition, you give your support to the holding of a referendum on this issue. Thank you for your consideration and I hope to see you all soon at a local polling station.