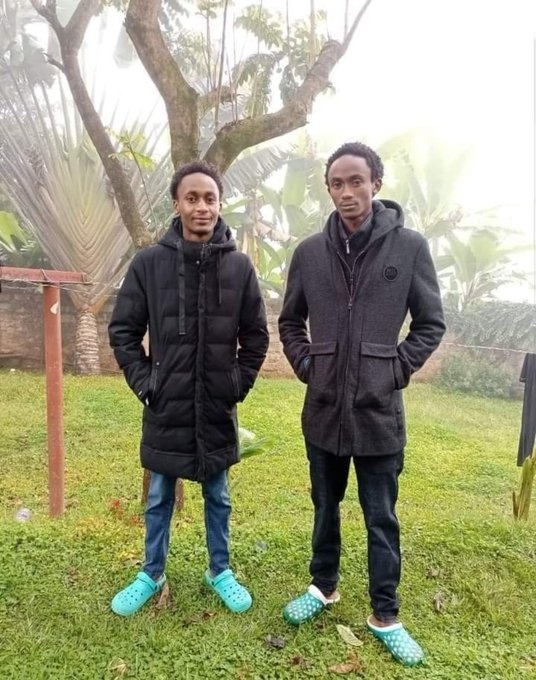 Justice for Mutura and Njiru

1320 people have signed this petition. Add your name now!

As colleagues, Young people and Persons who believe in the rule of the law, we are saddened by the cruel, merciless, inhumane and illegal killing of Emmanuel Mutura and Benson Njiru.

The two brothers, who were arrested past curfew hours by police officers, went missing and were later on found dead. Emmanuel Mutura was a promising, soft-spoken, humble and diligent 2nd year student at Kabarak university Law School. Benson Njiru was also an ambitious and promising student at Don Bosco Technology Institute. Their cruel killing is a threat to the safety of the people of Kenya and the rule of law.

We condemn the acts in the strongest words and call for prompt, thorough and just investigations by the Independent Police Oversight Authority(IPOA), The Kenya National Commission on Human Rights (KNCHR) and The Inspector General of Police (IG) and subsequent just and prompt discharge of justice to the family.

The country has lost two budding and promising young persons; a lawyer and an IT expert in the hands of the perpetrators. Justice should not only be done but it must also be seen to be done. We hope that the perpetrators will be brought to book and remedial action taken.

Join us in advocating for Justice for the two slain brothers by Signing this petition and sharing it with your friends.

Stand for the Ndwiga Brothers, Stand for Justice & Stand for Change.