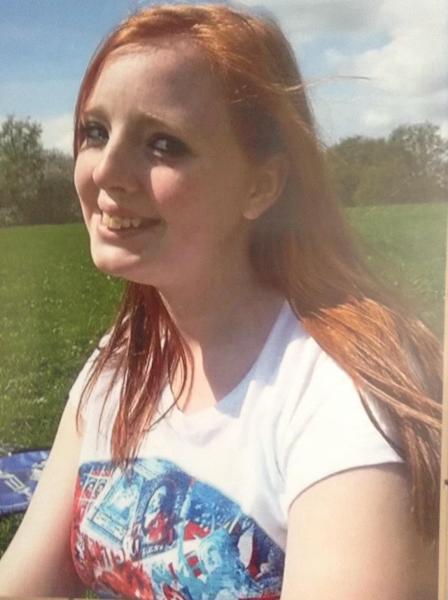 664 people have signed this petition. Add your name now!

Martha was 15 years old, she was funny, feisty, clever and hard working, she had green eyes, red hair and loads of opinions. She should have just finished her exams and awaiting results, instead she is in a churchyard visited by grieving family and friends.
The CPS have decided that a conviction is not guaranteed, and Martha's life is therefore not worth the cost of a trial. The driver has not even been charged with a speeding offence.
It is known that from next year speed limits formless vehicles will be increased to 50mph on A roads and 80 mph on motorways. We consider that the decision not to act is as much a political one as a financial one; a prosecution would give further ammunition to road safety campaigners, which the powers that be do not want!
We, her family, are not fighting for a prison sentence, or for any sentence more than the man is already living, we ask only that the law be upheld and Martha receive the justice she deserves.