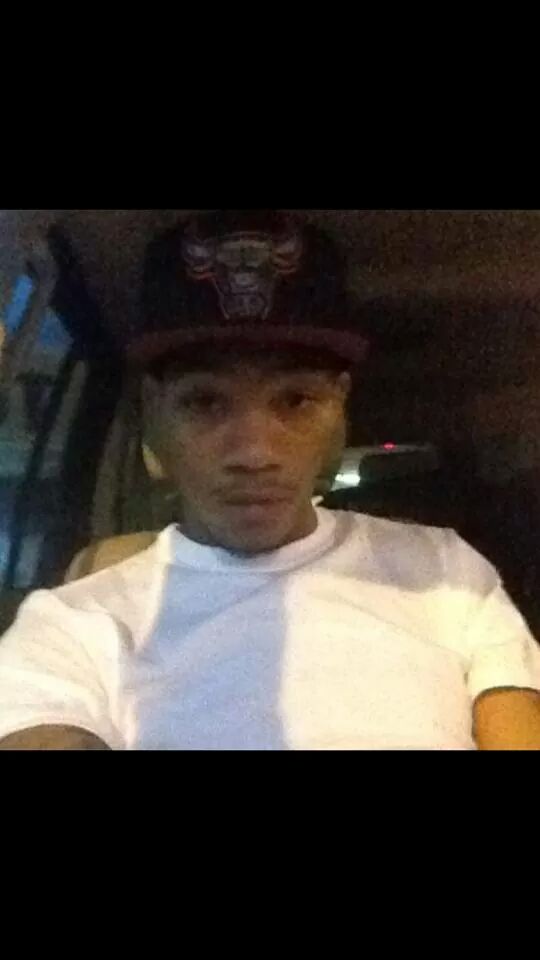 Please support our fight for Marshawn La'Trell Williams!! On May 18, 2014 on a Sunday night a call was placed for an alleged domestic dispute. Marshawn and his girlfriend had an alleged altercation which led her to call her family before the police were called. LaVina Smith, her mother and brother Calvin Smith began to argue and fight Marshawn Williams.

During the altercation Calvin Smith struck Marshawn Williams with an iron bed rail. Police were called but before they made it to the scene Marshawn complained of his side and fell over. The Police arrested Marshawn and no one else. During the arrest it is believed that he was allegedly beaten by the police as well. It was witnessed that Marshawn told them that he was sick and hit with an iron bed rail. It was told to the mother Donnie Williams and his sister Tenika Williams by police officers at the police station that on the way to the police department Marshawn passed out twice.
Why wasn't medical help offered? Police refused to let the mother and sister see Marshawn at the police department but admittedly told them about Marshawn urinating on himself helplessly and proceeded to show them the chair he urinated in. Donnie and Tenika Williams left the police department. At 4:00 am May 19, 2014 police were summoned to Donnie Williams home to notify her to get to Yazoo Police Dept. Donnie Williams was accompanied by daughter Tenika Williams and her children's father Milton Williams. They were told that Marshawn La'Trell Williams had died at 1:45 am in a jail cell. It was also reported that along with another cellmate, he and Marshawn banged on the cell and yelled for help....there was no response! He left behind a 6 year old daughter and a 1 year old son. Marshawn was 24 years old. His body was covered in bruises and cuts from being beaten!!
We ask that you support us on this fight for wrongful death!! We demand a better investigation!! This is a horrible investigation! WE DEMAND JUSTICE!! Again no one has been arrested and why not? This unfortunate death could have possibly been prevented if proper medical help was given. This can happen to anyone...don't let this fight be unheard as many others have!!