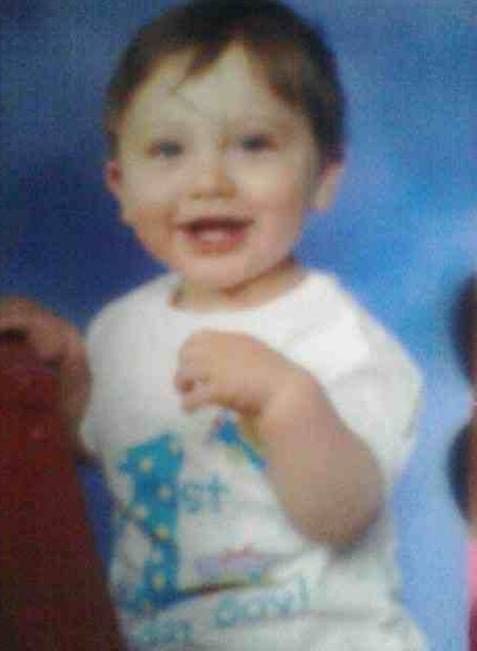 371 people have signed this petition. Add your name now!

Landon Skinner was born March 28th, 2006 and was 16 months old when he passed away July 24th, 2007... He suffered violent injuries that unfortunately he could not overcome. Landon was a victim of child abuse, He died from blunt force trauma to the abdomen caused by a severe blow.. Armando Oseguera Jr, he who is responsible for his injuries an his life being taken was charged an found guilty of assault on a child under the age of 8 an child abuse which he was found guilty an sentenced too 25 years to life in prison.. As he was in prison he filed an appeal and the california supreme court granted him an appeal due too Atwater Police Department not reading him his Miranda Rights at the time they should have took effect.. Due to that we cannot use evidence we had previously which means he can take a deal, or possibly walk away.. As Landons family we are asking everyone who disagrees with this or any type of child abuse please sign an share! We need to get this out there, this is not going to be a safe environment for our, your children with this inhumane, violent man walking our streets!