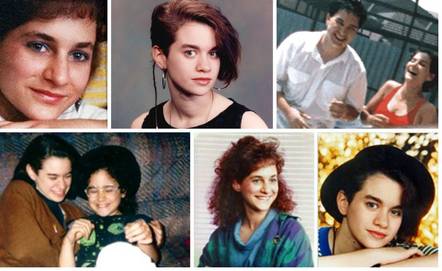 We strongly urge Jennifer Joyce, the Circuit Attorney for the City of St. Louis, to seek a new conviction against Reginald Clemons for the rapes and murders of Julie and Robin Kerry in 1991.

We are appalled that Missouri’s Supreme Court chose to vacate his conviction. A jury carefully considered many hours of expert and eyewitness testimony, and an abundance of physical evidence, all of which established Clemons’s irrefutable guilt. We remember that all material evidence and testimony in this case corroborated Tom Cummins’s account of events and that, as recently as 2013, when Clemons had an opportunity to refute that account to the court, he asserted his Fifth Amendment right against self-incrimination more than thirty times.

We have always sought justice for our loved ones, and the court’s recent decision will not change that. We are confident that a new trial will produce a consistent verdict: that Clemons is guilty of rape and murder.

While we do not wish to endure the pain and trauma of another trial, we are willing and ready to do so in order to ensure that Clemons is held responsible for his brutal crimes. We implore the City of St. Louis to join our continued fight to win justice for Julie and Robin Kerry.