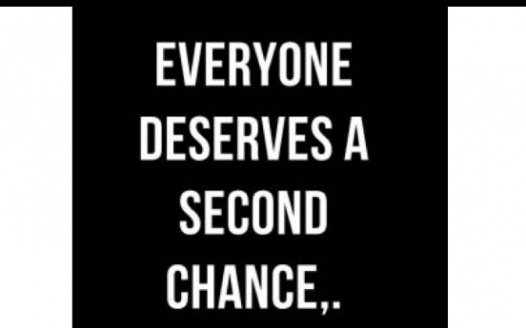 Prison reform has become one of the hot political topics in our nation, and the call for criminal policy changes continues to grow in an effort to end Mass Incarceration.

Almost every state has it's own public safety policies which lends it's contribution to the Mass Incarceration pandemic. Conversations are being had, meetings are being conducted, and stories are being told as to the cause and effect for what one could charge as an ethnic cleansing of a specific race of people camouflaged under the guise of public safety.

In the State of Virginia, this Mass Incarceration is predicated upon the perfectibility of the Parole Ineligibility Statute (PIS) requiring a prisoner to serve 85% (known as Truth In Sentencing), of their entire sentence with no meaningful opportunity for early release. And since its inception, Va. Courts have systematically increased the length of prison terms given to it's African American citizens despite the fact that parole has been abolished.

At issue are two points worthy of consideration that calls into question the constitutionality of this statute.

First, I charge that the PIS is a race based statute which was passed with the objective to target African American men in impoverished low income communities who have run afoul of the law.

It is of no consequence that this statute calls for ALL persons committing a felony to serve more time under the 85% umbrella, giving the impression that it is all inclusive. The true reality is that the percentage of black men in Va. prisons with life or astronomical numerical prison terms skyrocketed since passing this law. I believe this is not happenstance, but rather calculated.

This allegation can be substantiated upon the premise that prior to the crack cocaine epidemic in the late 80s and early 90s which spawned a rise in violent crime, there was never a call for abolishing parole in Va.