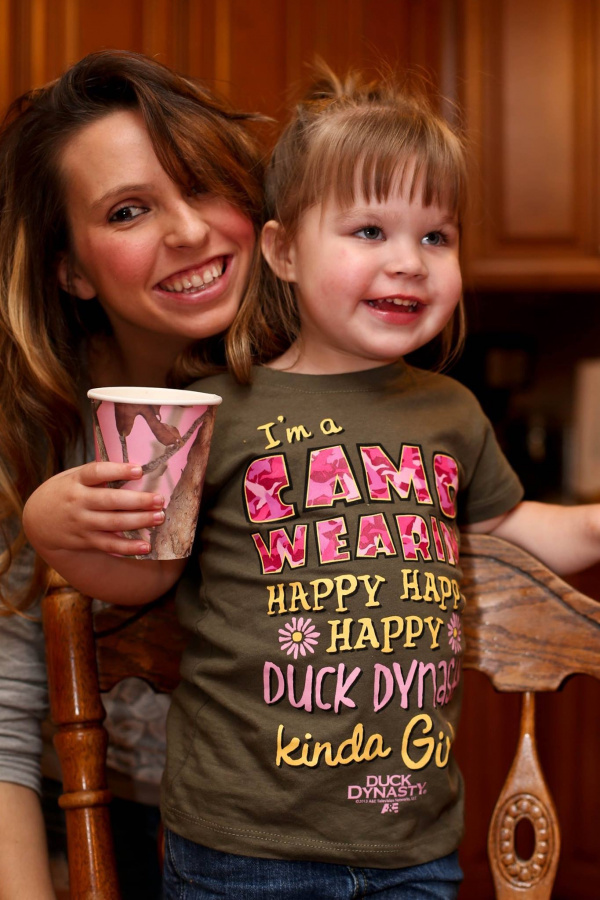 On Jan 12th 2018, the accused murderer Corey Seth Chapman, who confessed to the murder of Kayla Elizabeth Adkins will come before the Honorable Judge Chiles requesting home confinement until the set trial date. Our daughter was brutally murdered and hidden in a watery horse trough cover with wood and tin for two and half days before she was found. He threw her phone in the river which was never retrieved, came to her funeral and signed the guest book.

We have suffered a great loss and so have her friends and family. We feel it is only just and fair that he is not allowed out to spend time with his family, when Kayla's time with her family was ended by his hands. Our lives and her daughter's lives will always be without Kayla. Please do not allow Corey Chapman the privilege of being home enjoying time with his family as we grieve daily for Kayla. Thank you.

The Mother,Father Brothers, friends and family of Kayla Elizabeth Adkins.