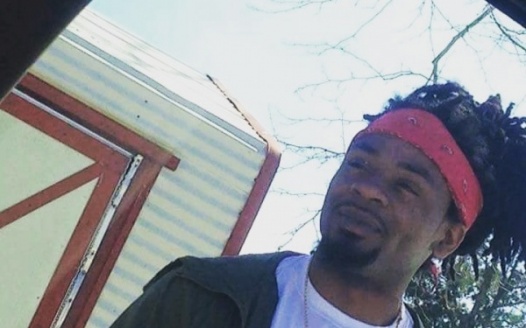 On March 09, 2016 my son JHAMEL Shavon Leonard was murdered. It's been four years and justice still hasn't been served. His murderer David Munn is still free and it's not fair. JHAMEL had alot to live for. He had a son to raise. He was suppose to teach him how to be a man and to be a allstar athlete(JHAMEL was an athlete). He was suppose to be his sister's protector. I was suppose to watch him grow as a man and raise his own family. These things were stripped from him by a heartless person who has gotten into trouble since murdering my son(he needs to pay).
I petition that my son's murderer gets 25years to life for what he have done. I need ALL JHAMEL family and Friends to sign this petition so I can get justice for my son. ITS TIME THAT JUSTICE BE SERVED. ITS TIME HIS MURDERER GETS OFF THE STREETS. PLEASE help me get 1000 signatures or more.
Thanks in advance for your help it will greatly appreciated.