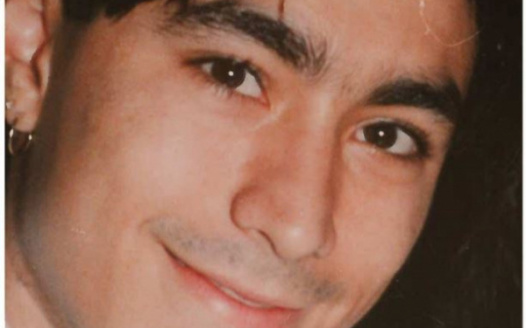 Justice for Jason Ramirez-OPPOSE the Parole

1051 people have signed this petition. Add your name now!

On Saturday, April 13, 1996, Jason Ramirez and his best friend left Baytown heading back to college in Austin,

TX around 8:00 PM. They stopped at San Jacinto Mall in Baytown to purchase books for school. Antonio Henry and 2 other offenders followed them from the mall to pick up another friend heading to Austin also. As soon as they pulled into the driveway Henry and his cohorts carjacked them. The car belonged to Jason's friend and they offered the carjackers the car but they made Jason drive around Baytown with a gun to his head for 45 minutes while Henry followed in the other car with Jason's friend. They stopped at a park and the two boys were forced to walk into a wooded area and was told to kneel down. Jason was shot in the back of the head. He had no chance. Jason's friend was shot 4 times as he ran through the woods and survived.

Antonio Henry received 45 years for aggravated robbery and attempted murder. He will only have served 22 years when he is considered for parole.

We, the undersigned, STRONGLY OPPOSE THE PAROLE of Antonio Henry. Justice demands he serve the full term given to him at the time he was sentenced for this heinous crime.