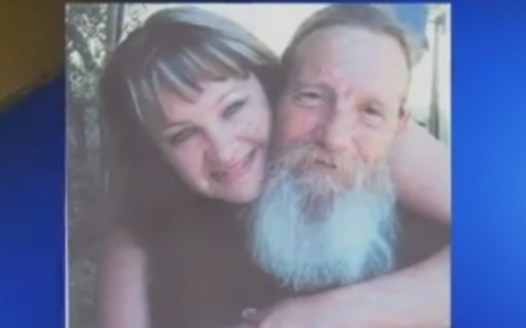 On July 5th 2017, around 1:30am, Oroville Police Officers found Howard Randy Brimm laying in the road in a puddle of his own blood. Randy was beaten, and left for dead. On August 14th 2017, Randy passed away due to his injuries. The suspect is 17 years old, and is said to have been a gang initiation. This young adult needs to face e serious consequences for his actions. He knew what he did was wrong, that's why he ran from the scene. We are asking that he be tried as an adult for his crime. He intentionally targeted Brimm, intentionally beat him, intentionally left him in the middle of the road laying in a puddle of his own blood, helpless, lifeless. That is not the actions of a child. That is the actions of someone who knows right from wrong, and chose to do wrong and hoped not to get caught. Let's come together as a community and ask for severe consequences in this matter. To get the justice deserved for Randy, as well as to make an example and show anyone else that this is unacceptable and will not be tolerated.