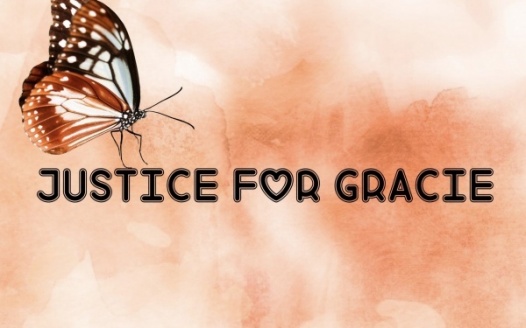 Gracie Carmouche was publicly shamed and humiliated by her mother, Leslie Carmouche, in a video made by Leslie to intentionally mentally, emotionally, and socially destroy her. Leslie has cut Gracie off from the world and has given her absolutely no access to her friends, peers, or confidants during this extraordinarily hard time in her life. Leslie’s statements included that Gracie was “no longer welcome at their dinner table” as well as “we (Leslie and her husband) are ashamed to call this person our daughter.” Shortly afterwards, she claims her job is to bring children up “in the way of the Lord” meanwhile she is degrading and outcasting her daughter as if she was a leper in the Bible. One of the lead causes of teenage suicide, depression, and tendency to self-harm is lack of self esteem and bullying. Gracie underwent both of these factors by her own mother and now has nobody to talk to or speak to besides her bully. This petition is brought up to reach out to anyone and everyone who would like to help get justice for this horrendous period in Gracie’s life. Please show your support by signing our petition as well as praying that Gracie will get through this without being emotionally traumatized by her mother. This petition will be presented to individuals of power that are capable of making change. Thank you.