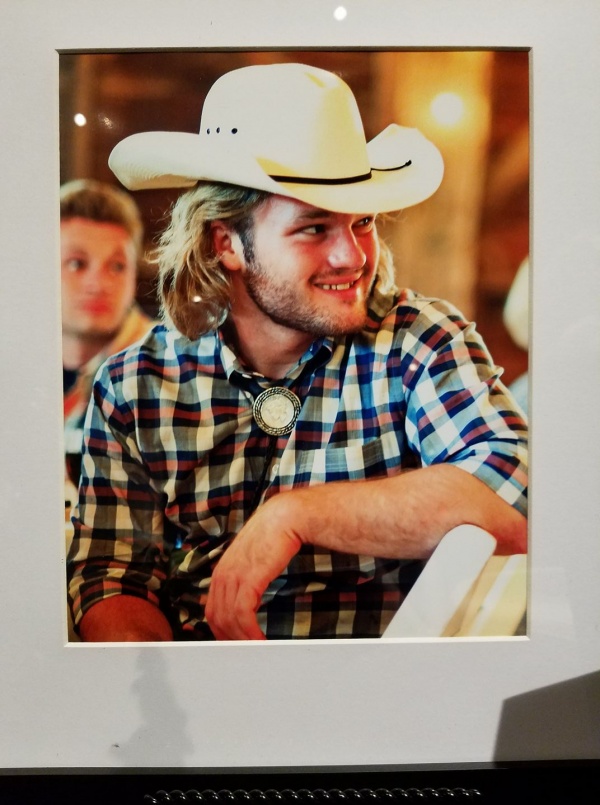 The below-signed petitioners implore Kent Eastwood and the Boone County Prosecutor’s Office to reinstate charges against Jack Henry Kaplan in the case State of Indiana v. Jack Henry Kaplan. The evidence in that case—as seen in the Affidavit for Probable Cause—overwhelmingly shows that on October 20th, 2016, Jack Kaplan crashed his vehicle while intoxicated, killing the passenger, James Charles D. Dupler.

Specifically, the evidence shows the following:

despite the wealth of evidence showing that Jack is responsible for the death of James Charles D. Dupler.

The below-signed petitioners steadfastly believe that James Charles D. Dupler deserves justice. And that requires the Boone County Prosecutor’s Office and Kent Eastwood to try Jack Kaplan for his crimes in front of a jury of his peers.