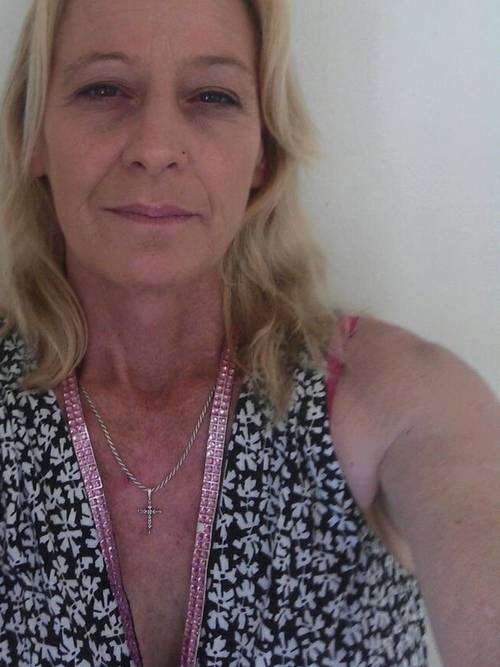 568 people have signed this petition. Add your name now!

On April 11,2017 at a little after midnight, the Lexington, Virginia Police Department responded to a residence for a domestic dispute call. There they charged Martin Nicholas for domestic related charges but let him go on a citation. Approximately 6 hours later the Police Department was later called back to the same residence for an unresponsive female. The victim would be later identified as the victim in the original domestic dispute. Lexington Police Department's failure to protect and serve the community as they swear to uphold, ended up resulting in an innocent individuals life being taken simply because the police department refused to remove the aggressor from the home and have him incarcerated. Because of this, the general public calls for a full and impartial investigation from the Virginia State Police and the Federal Bureau of Investigation to the entire incident that happened here and as to why the police department did not remove the man from the home, atleast with an Emergency Protective Order.