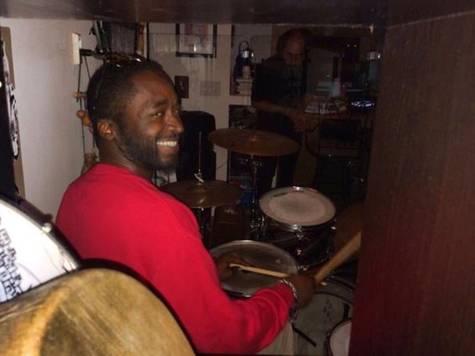 "Corey Jones packed up his drum sticks, got in his car and headed home.

He had just wrapped up another gig in Jupiter with his band, Future Prezidents, and the Boynton Beach man was all smiles before he embarked south early Sunday, a band mate said.

But his car broke down just after 3 a.m. He wouldn't make it home after that.

The 31-year-old Boynton Beach man was shot dead by a Palm Beach Gardens officer who stopped to inspect Jones' vehicle, thinking it was abandoned, and a deadly altercation ensued, police said."

The Palm Beach Gardens Police Department isn't responding to reporter inquiries and has taken down their Facebook page to avoid answering questions regarding the murder of Corey Jones.

We the people want to know what happened that night. Sign the petition to demand justice for Corey Jones.