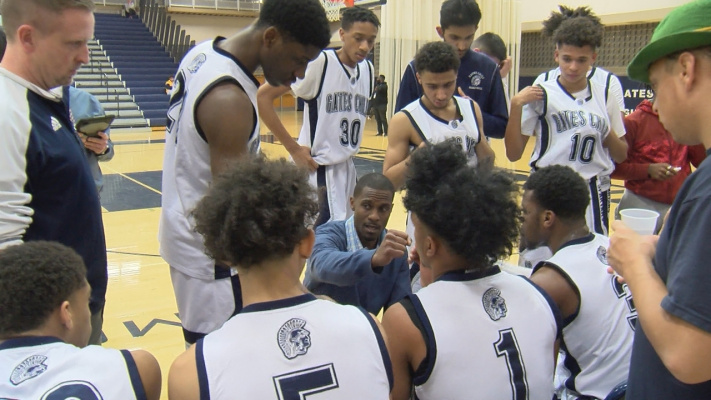 Gates Chili cannot fire our High School Basketball Coaching Staff for unjustified reasons. Our Coach, Terry Nowden (Gates Chili Alumn), recently took the time and leisure to fund 100% of the trip for his players to go to a football game as a team bonding event in the off-season. We had a fun time and everybody grew closer as a result. However, 1 week later, the school district unfairly accused our coaching staff of the state of their soberness during the event. Although, we had a designated driver and bus for transportation back home. Furthermore, this was an off-season event in which parents directly signed for permission so their child could go. Also, these are responsible adults at the end of the day, there might have been a discrepancy, but they did not deserve to be fired because of it. Lastly, Coach Terry helped rebuild our basketball program immensely, which allowed us to make it to the semifinals of sectionals at the Blue Cross Arena. This had been our first time back in this arena after many years. Additionally, Coach Terry won the Coach of the Year Award for this accomplishment. Gates Chili please bring back our coaching staff. Our winning mentality and legacy must go on.