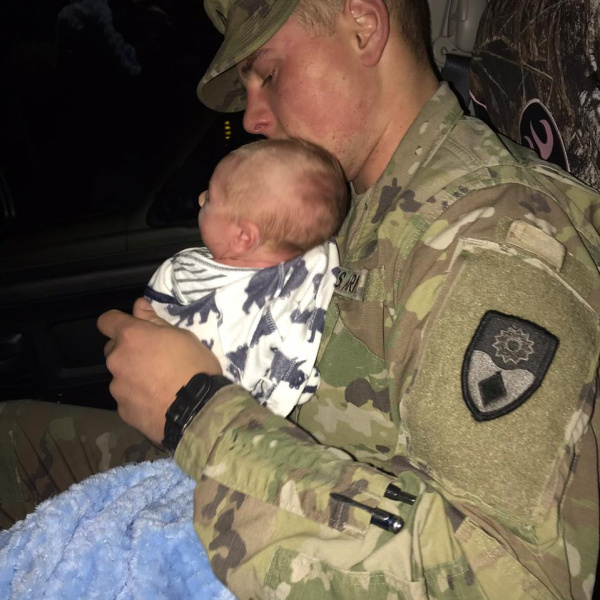 Christian Berg has unfortunately went to jail for abolishing accusations by his ex-girlfriend. She has stated that he is a threat to society, and that he held a gun to her head and he is very abusive. There is a text message from his ex-girlfriend to someone who shall not be named at the time, stating that she lied to law enforcement about Christian pointing the gun at her. His ex-girlfriend also stated that Christian and her have split up weeks before the charges and evidence shows that the ex-girlfriend wasn't even the one who called law enforcement But still posts loving pictures about Christian and their son on social media. If Christian was such an abusive person, why would she not be the one to call law enforcement? Why would she have let one of her friends who is also one of his ex's call law enforcement? She has also resulted to intentionally harassing christians friends and family on social media which under law, is illegal and has also been documented as mentally unstable. During Christian's trial yesterday (the 29th) the judge denied his bail and is now waiting for another trial. Christians family, friends, and loved ones are concerned that his ex-girlfriend is committing pre jury (which means she is lying under oath to the jury and the judge) which is a huge criminal offense. The defense attorney is pushing for the court to give her a polygraph test, but so far it hasn't gotten to that point.

For the sake of Christian's son, Brantley, his family, his friends and for all the other people who know Christian personally, I think the truth deserves to come out and they should give Christian's ex-girlfriend a polygraph test. We as citizens, deserve to know the truth, and if Christian is indeed a threat to society and if he really did commit these crimes.

If you were personally in this situation, do you think it would be beneficial to have a polygraph test (lie detector test) to be credible evidence?