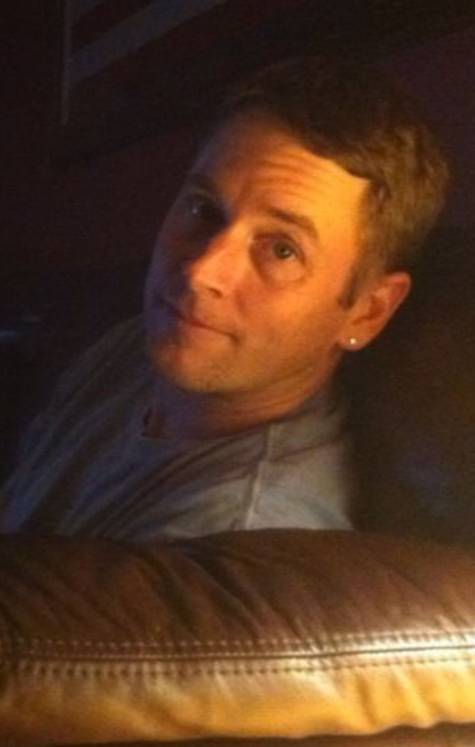 Letter from The father of my beloved Chris...

Dear family, and friends, today turned out to be a very sad, depressing day for me, my family and dear friends of our son Chris Widomski, who was killed and left in the road to die by a hit and run driver on 3/5/2015. We were told earlier by the States Attorney, that a hearing held today 1/27/2016, would be an evidence suppression hearing in the judge's chambers and our presence was not necessary. He had told us the charges carried a maximum 10 year sentence if found guilty. He stated that sentencing if guilty would normally fall within a 1- 2 year sentence. He also stated the defendant's attorney was seeking a meeting to address plea bargaining. The defendant, of Bel Air, Md., was also indicted on drug charges resulting from a search warrant at his home.

During the court meeting in the judge's chambers they made an agreement, that based on a guilty plea, defendant was given a sentence of 1 year and 1 day for the death of our beloved son, brother, father and loving friend. He was also given a concurrent 6 month sentence for the drug charges. It is likely he will be allowed work-release during that time.

The sentencing phase will be held on March 3, 2016, at which time this coward will appear with family and friends and appeal for leniency, as he is of "such good character". It was already determined that he does not have to surrender himself until June 2016, as he is a part- time student at Towson University. In a statement to MSP, he stated he left the scene of the accident because he was scared. He hid the truck in the garage next door and made subsequent repairs and cleaning of blood from the vehicle. He also stated he realized from news reports that he was responsible, but was too busy with school,etc. to notify police, the MSP Belair Barracks located just south of his residence. We believe This Monster does not deserve leniency, but just punishment.

I am asking everyone to submit a victim impact letter in Chris' behalf. Send your letters to Harford County States Attorney, attention Mr. Joseph Cassilly, 20 West Courtland Street, Belair, Md. 21014. Letters will be read in open court on March 3, 2016 just prior to sentencing. As I'm sure you agree, Chris was an amazing wonderful, loving, generous and caring person. Please help keep his memory alive. Thank You and Bless You. Chris will be listening. Melvin J.

Or you can EMAIL HIM AT statty@harfordcountymd.gov