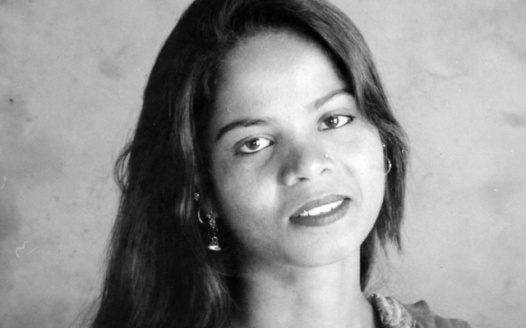 In light of the recent protests against the acquittal of Asiya Bibi, the government of Pakistan has now decided to allow these rioters to not only file an appeal in the courts for the reconsideration of the verdict, but have also agreed to aid them in putting Asiya Bibi's name on the ECL (Exit Control List), thereby barring her from leaving the country.

Asiya Bibi has been exonerated. With the hateful environment in the country and such extremist factions against her, it is no longer safe for her to stay here. Instead of aiding and abetting the people who have been destroying nation wide peace, the government should instead take a stand to protect Asiya Bibi, and provide her safe passage out of the country.

Sign and spread this petition to make a peaceful statement that the tolerant and educated masses of this country understand Asiya Bibi's plight and the threat to her life, and want the government to take strict action against anyone who threatens or challenges the decision of the Supreme Court of Pakistan.