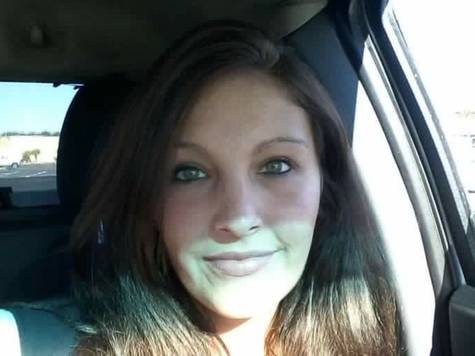 On April 24th, 2015 Ashley June Harris 28 was sitting on the back of a Harley Davidson Street Glide that was stopped at a red light. John Seibert, age 23 of Citrus Springs driving a one ton truck with trailer attached traveling at a speed far exceeding the speed limit ran into the rear of the bike. Seibert claims he did not see the motorcycle stopped at the light. Seibert was traveling so fast tha after striking Ashley and the motorcycle the truck barreled through the intersection, through a street sign, and into a neighboring building. John Seibert then jumped out of the truck and ran. Ashley was pronounced dead at the scene. The Citrus County States Attorney Brad King has brought the charge of careless driving against Seibert. This petition is to see that John Seibert gets tried in a court of law for the appropriate charge of 782.071 Vehicular Homicide. Please help Ashley June Harris see the justice she deserves.

THIS IS NOT TO COLLECT ANY MONEY PLEASE DO NOT DONATE AFTER SIGNING PETITION! THE DONATION REQUEST IS FOR THE IPETITION SITE NOT FOR ASHLEY'S FAMILY!