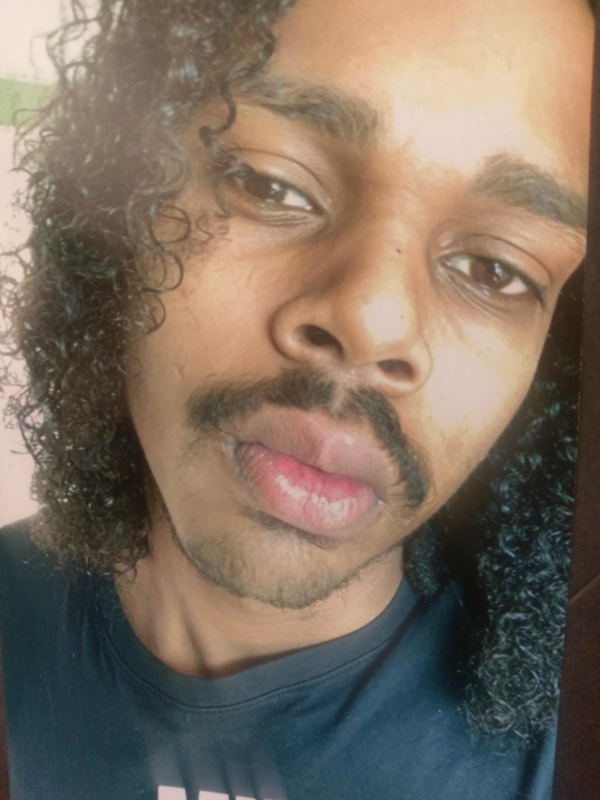 1033 people have signed this petition. Add your name now!

On July 21st 2020, Andrew Dossantos was shot and killed while attending a gathering at The Holiday Inn Express in Boston, MA. Nobody at the gathering called 911 instead, they ran and left him there. Shortly after that we were contacted with information of his whereabouts but, little about how the shooting happened. When we arrived at The Holiday Inn Express we told the person at the front desk what we knew. We explained that he was in a room located in the hotel, that he'd been shot, and was in need of medical attention. The employee(s) insisted that they were unable to check the rooms to confirm because they did not know who rented the room. They also denied hearing any gunshots. The police were called to the hotel but, they only searched the hallways and public restrooms. They said it was all they could do. We were told to go home and wait until check-out time. His lifeless body was discovered by housekeeping the next day in the room right above the front desk. The Holiday Inn Express protocols must be called in to question. This was not right! He could've been saved if the Hotel would've allowed a proper search. This is not the first homicide in this same hotel and probably not the last.

Andrew was wonderful loving young man. He was loved by everyone. He didn't have to die. The Holiday Inn Express needs to be held accountable. There is no mention in the local news or papers of this heinous crime. It seems that it's been swept under the rug and we won't let that happen.

Please help us get justice for Andrew.