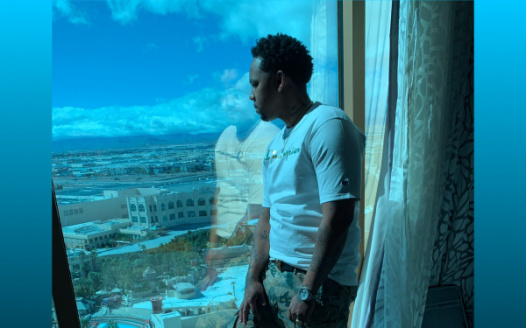 Dimetrious Woods & 100 or so other Missouri Offenders were previously sentenced to sentences that carried a “NO PAROLE,” stipulation attached. In January 2017 new legislation was enacted, which simply eliminated & took away “NO PAROLE,” from the Missouri Criminal Code. Soon After Dimetrious was forced to file suit, claiming his parole eligibility, based on the law holding him for 23years flat for a drug charge being removed from our law books! Ultimately, Judge Green of Cole County believed in Dimetrious’ issue & ruled in his favor, granting him parole eligibility. Soon thereafter The Parole Board, under their own discretion, granted Dimetrious immediate parole! At which time, an overzealous Attorney General’s office filed an appeal! In-which Dimetrious is faced w/ representing his issue & fighting to continue to obtain his freedom!

PLEASE SIGN OUR PETITION, in support of Dimetrious & others simerly situated to be afforded the same opportunity for parole as those today!!! “If our State abolished the death penalty, we would never execute those standing by!”