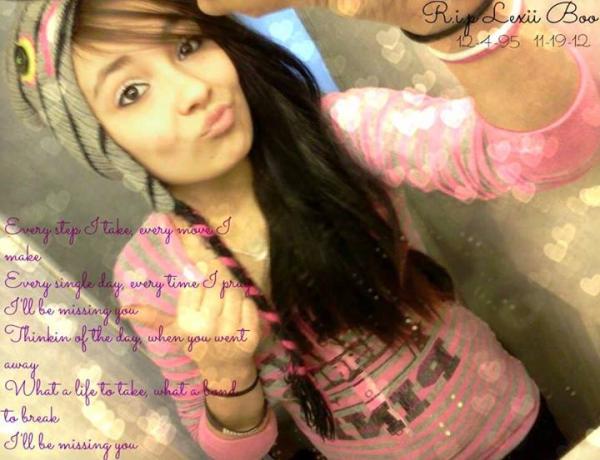 537 people have signed this petition. Add your name now!

Time for Change 0 Comments
537 people have signed. Add your voice!
54%

Please take into consideration our wish to change cultural acceptance of DUIs as an extensive sentence would serve to discourage other people from drinking and driving.
We are asking for, charges against, Garick J. Hough, 22,Palestine, Illinois. His Current charges include two counts of aggravated driving while under the influence of alcohol and drugs, according to Illinois State's Attorney Matthew Hartrich. The charges are Class 2 felonies. We ask that this be reconsidered, as we feel he should also be charged with Involuntary Manslaughter.
"Driving under the influence of alcohol or other impairing drugs is a crime in all 50 states and the District of Columbia. Whether your state calls it "driving under the influence (DUI)," "driving while intoxicated (DWI)," or some other name, it is a charge that is taken very seriously and punished accordingly. The National Highway Traffic Safety Administration (NHTSA) estimates that roughly 40 percent of all U.S. traffic deaths are alcohol-related to some degree". - Source: dui.findlaw.com
"In almost all car, bike or motorcycle accidents, it is important to be able to prove who carries the car accident liability. In other words: who made the mistake or was negligent".
-My source: http://injury.findlaw.com

"Involuntary Manslaughter is defined as:
A killing that is not on purpose, but results from criminally reckless or negligent behavior, or from low level criminal activities". Source: Wikipedia.com

"When someone takes the life of another, regardless of intent or other details surrounding the incident, it is called a homicide". - Source: http://criminal.findlaw.com/criminal-charges/homicide.html#sthash.CBYBZy00.dpuf

"Criminal homicides involve either negligence or willful intent, ranging from involuntary manslaughter (killing another motorist in a drunk driving accident, for example)"
- Source http://criminal.findlaw.com
In summary, we would like to point out that her life was stolen. She will never have a chance to be married, have children and so much more. Our hope is prevention, by making the penalties for death related DUI/DWI cases stronger. Death leaves a heartache that nothing can heal...