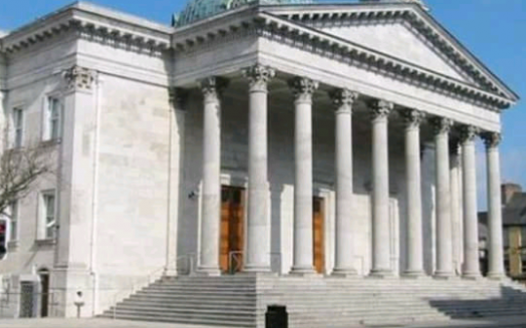 Our justice system has failed the United states people our florida prisons are over crowded and people with life sentences are spending life when our governors has the right to a commutation of sentence process which has not been done since 1983 and now a new governor is elected and has to come into a messy situation and has to reform floridas notorious secret process of deciding whether to carry out the death sentences our courts have imposed there used to be public hearings and pleas but some how this important matter has been allowed to slip through the cracks....please help in force and improve of florida laws on clemency and commutation of sentence process....