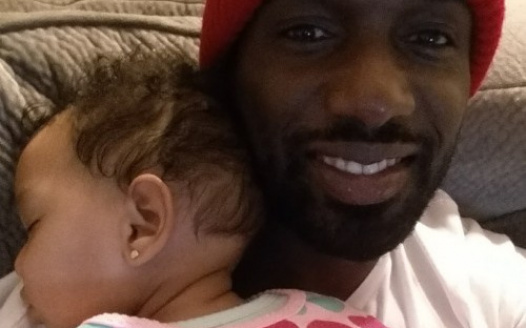 Justice and Freedom for Andre Lewis

Andre Lewis was accused of Murder almost 2 years ago after he shot a Man that viciously attacked him while he was holding his baby daughter without warning. Andre has been through 2 Trials where both were hung juries with acquittal in his favor and has a third trial set for February of 2019. If a District attorney can keep trying a case until they get a Guilty verdict or keep trying a case until the defendant has no more money to fight the case and is forced to take some outrageous plea bargin, then how can any Man or Woman have a fair chance in a system that is set up for failure?

Andre is a Military Vet. Worked for New York state for 17 years. Had a valid NYS pistol permit at the time and did multiple things in the community. Here in the United States white men especially police officers shoot people without even being scratched. They shoot in fear for their life. This Father was in fear of his life and child's life too. He was attacked while holding his daughter but yet was not deemed self defense by the Da's office.

Sounds like Andre Lewis was not light enough for self defense. We are asking that you sign this Petition and let's end this and give Andre Lewis his freedom back. The Da got his chance, not once but twice and going on his third chance. How is that fair? Where is the Justice Andre Lewis deserves. It's time this ends.