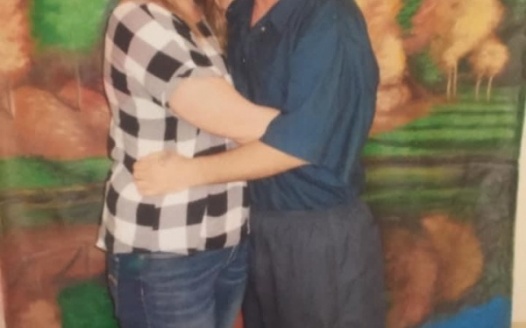 The level of injustice in this case demands ATTENTION!!

Richie just turned 19 at the time and found himself in a situation where his co-defendant murdered an innocent victim before his eyes. He had no idea that a crime was even going to be committed. Once it took place, his life too was in danger..

Co-defendant took a plea deal of 25 years. But the only way they would give him a deal if he lied against Richie.. after the co-defendant failed the polygraph test 3 times..

Richie was unyielding in his declaration of innocence. They took Richie DNA and nothing was found anywhere near the victim or the scene. Richie refused the plea offer and opted for trial. He didn’t murder the victim but never the less convicted of murder and was sentenced to life in prison without the possibility of parole.

In 2005 the co-defendant writes a letter to richie saying he was sorry for putting him into this mess, and that An innocent man shouldn’t be behind bars, and that he will do anything to get Rick back into court.. ( to date nothing has come about that letter)

Richie has been incarcerated for 23 years for a crime he didn’t commit. He has remained his innocence since. Please help us with our fight for justice and release of an innocent man..

In July 2020 the killer cousin approached me (his wife) with evidence that the killer told him everything about the murder in 1997, that’s when I ( his wife) hired a PI and got a formal affidavit.. so now just need the help of this petition in hopes to get him back in court... let’s get an innocent man free..