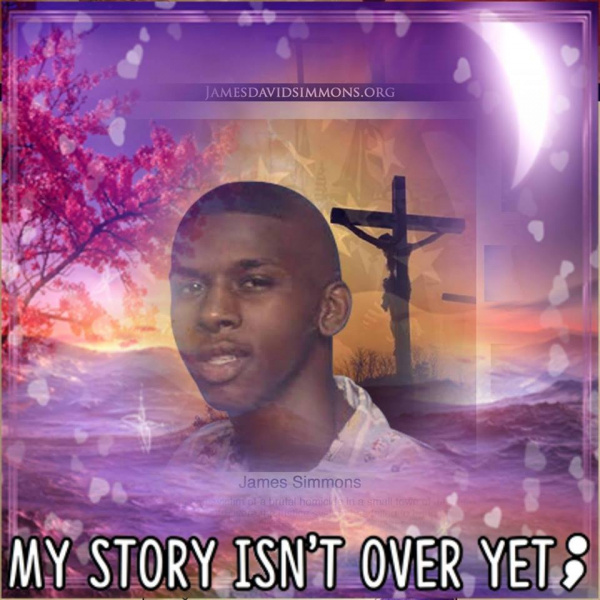 James Simmons known to friends and loved one by the name "baby james" was brutally murdered in Jasper,Texas on March 7,2005 A small town in South East Texas population under 20,000. Like many other small towns and likewise large cities Ignore or push the issue of black on black crime to the sideline the majority 80% of the time Ignored for many reasons

Fortunately in cases knowingly, foul play in the death of a victim that case remains open and active (Murder has no Statute of Limitations ) even in cases that may have another cause of death on the death certificate

that other related circumstances other than murder suspicious activity really known, but simply not pursued or challenged for some reason or the other

#Black on Black Violent Hate Crimes is simply not important or is it?

Thank you all for signing our petition it means more than you know !