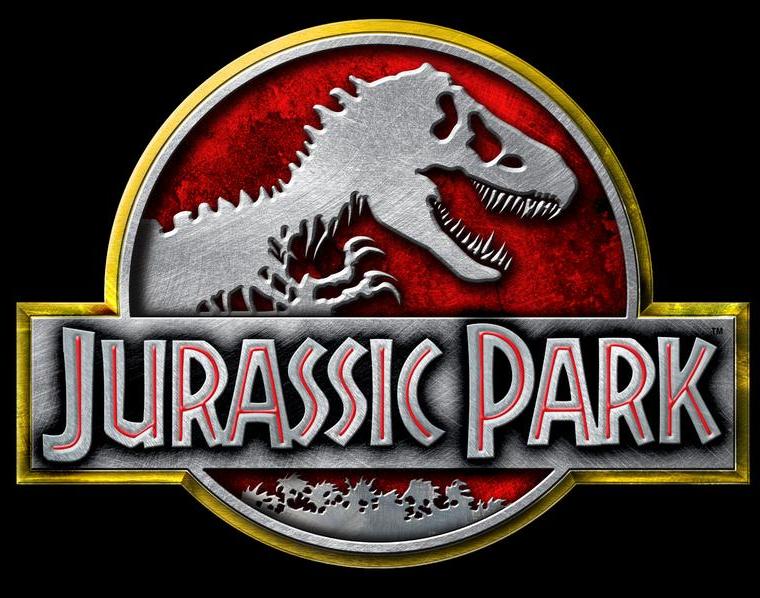 With the Jurassic World movie having recently been released, most of the marketing has been geared towards children. I am somewhat frustrated with the lack of a proper video game to go along with the movie.

Telltale Games tried to create a Jurassic Park game which was fun but mediocre. LEGO Jurassic World is fun, but it is marketed towards children and LEGO fans. And then then are the non-Jurassic Park dinosaur themed video games (Primal Carnage, ARK, etc.) which are fun, but not in the actual JP Universe.

I am starting this petition to get some steam behind an actual "Jurassic Park/World" Survival Open World Video Game similar to Creative Assembly's "Alien : Isolation" for the PS4, XBOX:ONE and PC.

If it gets enough support, my intent is to submit the signatures to the major video game providers (Creative Assembly, Rockstar, Ubisoft) in hopes that at least one of them will consider developing this this thing.