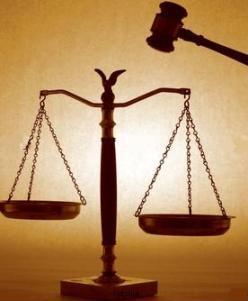 Article 7 HRA 1998 No punishment without law.

Children are been forcefully removed from their parents on the assumption that they may be harmed in the future,
which is against article 7 of the HRA 1998 "no punishment without law"

Family courts are operating behind "closed doors" and parents are being "gagged" and punished if they reveal their injustice and their ordeal to the general public.

we the parents of family court injustice seek A judicial review to challenge the legality of the unlawful way that child protection currently operates in U.K.

We are asking for the government to:

1) commence an inquiry in regards of the way that family court judges are making wrong decisions which deliberately aiming to harm the children and their families.

2) To investigate and change the way that social services work, and instead of removing children from their families, to exhaust all avenues so the children should stay within their family environment.

3) To stop all forced adoptions giving the mother the chance to show her maternal instinct instead of the courts calling such natural instincts SKILLS.

4) Unless a criminal charges brought against the parent (s) one is innocent till proven guilty, so the family courts should stop criminalize parents on "balance of probabilities"

6) Re instate Democracy, fairness, and justice by allowing parents to be given a chance to prove their innocence in the criminal courts, taking actions against professionals who have deliberately committed perjury in the family courts so to secure the removal of the children in care.