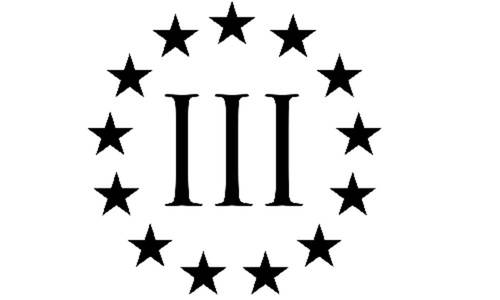 Judge Grasty has on multiple occasions stepped outside his duties, and beyond the power appointed to him by law. His latest incursion includes willful violation of Oregon "Open Public Meeting" statutes.

It is the demand of this petition, and all of its signatories, that Judge Grasty be brought before a fair and non-partial grand jury to determine:

This petition also demands that all legal authority given Judge Grasty be temporarily suspended until such time as a decision on matters has been reached by the grand jury.