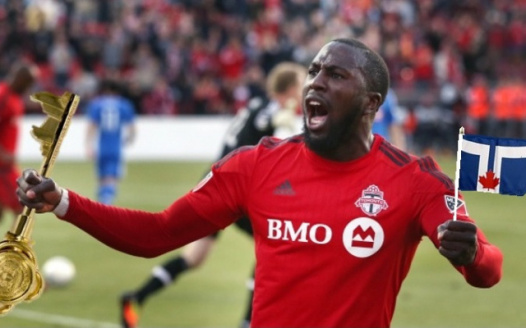 Jozy Alitdore for Key to the City

Jozy has shown his devotion to this city many times, it’s now our turn to show it back.

Sign below to let Mayor John Tory know that Toronto is more than hockey, baseball, or basketball; it’s high time we recognize and respect soccer in this city and what better way to do that than bestowing Jozy with Toronto's highest honour*?

Every Toronto FC player deserves our love and respect, for sure. But no one quite gives back to the city like Jozy does. Whether it’s charity ($10K donation to SickKids), goals (2017 MLS Cup MVP), and/or passion (“the Six on a waaaaaave”), Jozy’s got our backs.

So sign below to let Jozy know that we love him as much as he loves us. Mr. Tory, do the right thing and recognize Toronto’s adopted son.